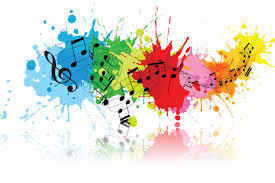 On Monday, February 12th, the Holyoke High School and Junior High bands went to this year’s League Band. This year’s event was hosted by Wiggins, but as of right now the Wiggins school district is under construction. Since the Wiggins facilities are unavailable, League Band was at Sterling Middle School. Wiggins Band Director Richard Shaw did an amazing job of organizing the entire event. Many schools attended League Band this year. Since so many schools were a part of this year’s League Band, not every single student could come. Our band director, Mr. Lampkin, decided to just have the section leaders go. Everyone had a great experience. Everyone had a chance to play some pretty challenging, fun music.