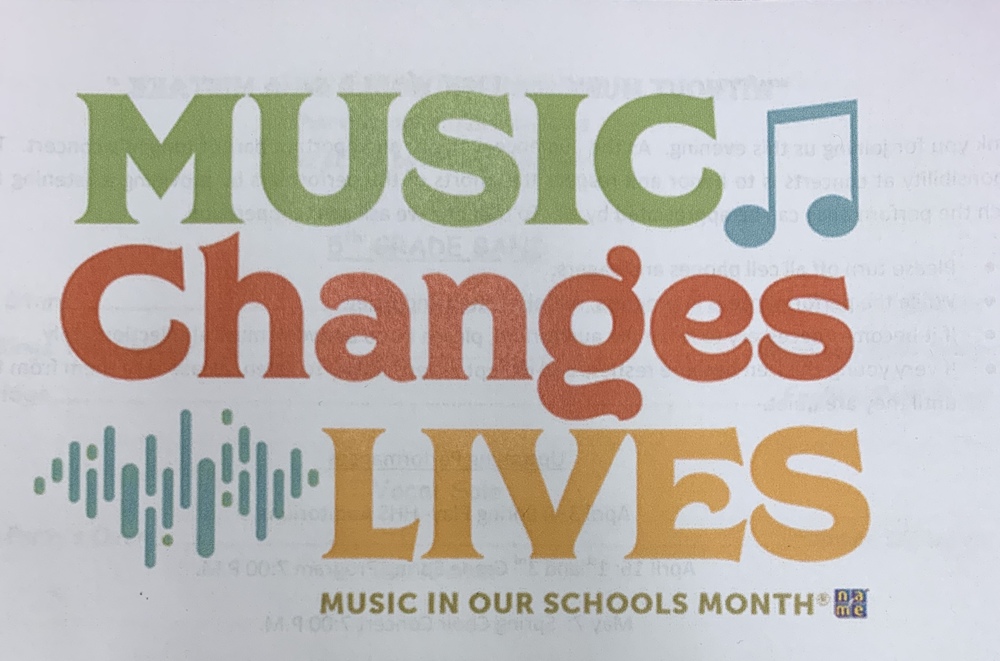 The evening of March 2, 2020 featured the annual Smorgasbord Concert and dinner for the School District. The evening's preformors included:

Eva Kramer singing When The Party's Over

This event is the annual fundraiser for the Music Parents Association. A huge thank you goes out the the many people who make this event happen but a special thank you to Seaboard Farms for donating the pork for dinner and Happy Jacks BBQ for preparing the meat. Also thank you to the Holyoke Marketplace for the rolls and the countless other that give their time to make this event a success. 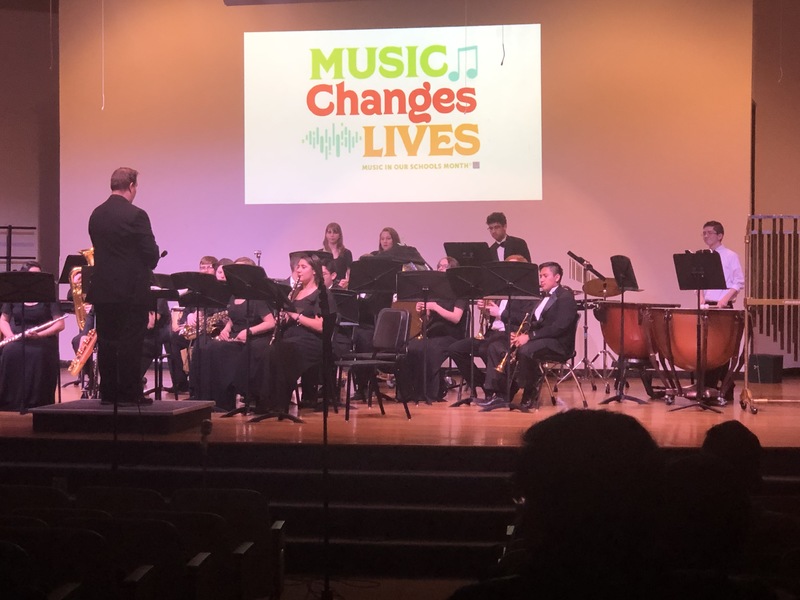 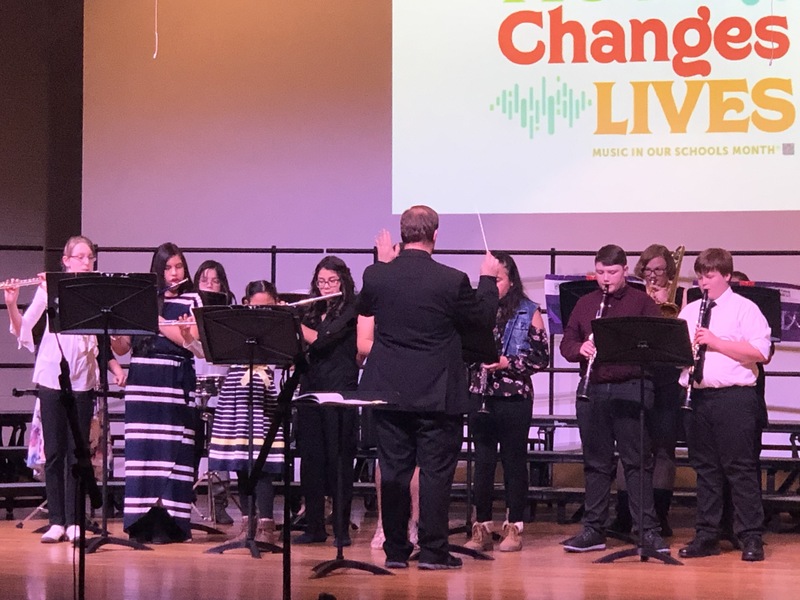 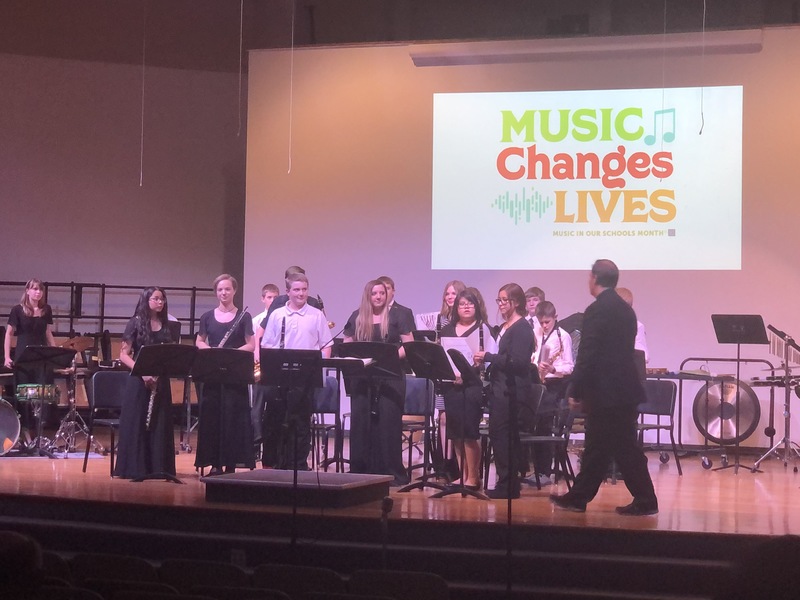 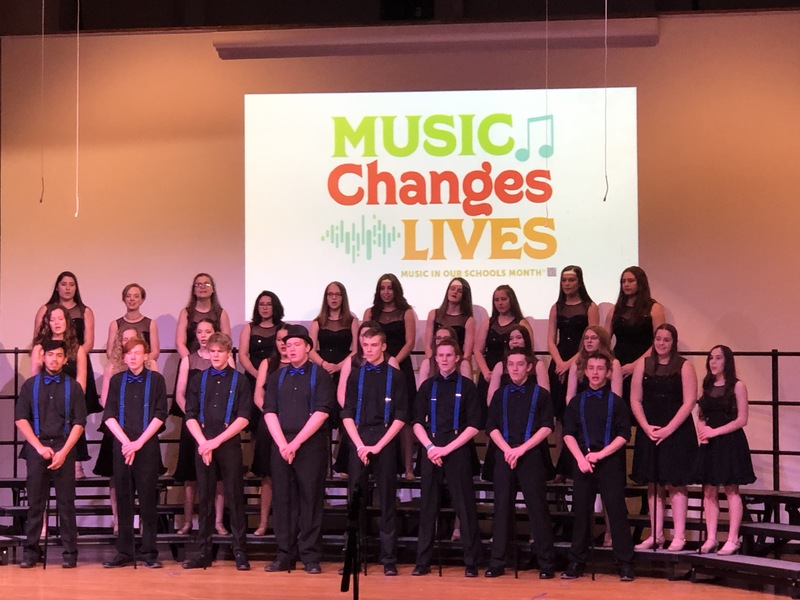 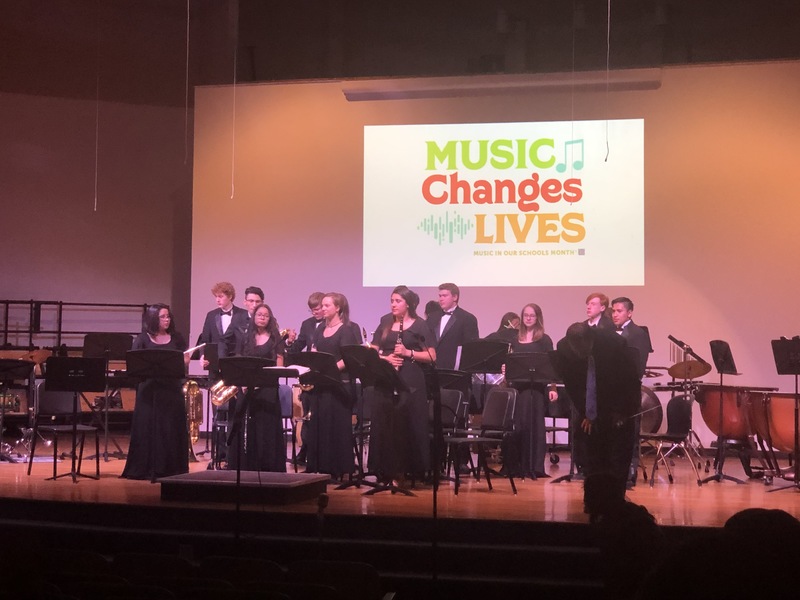 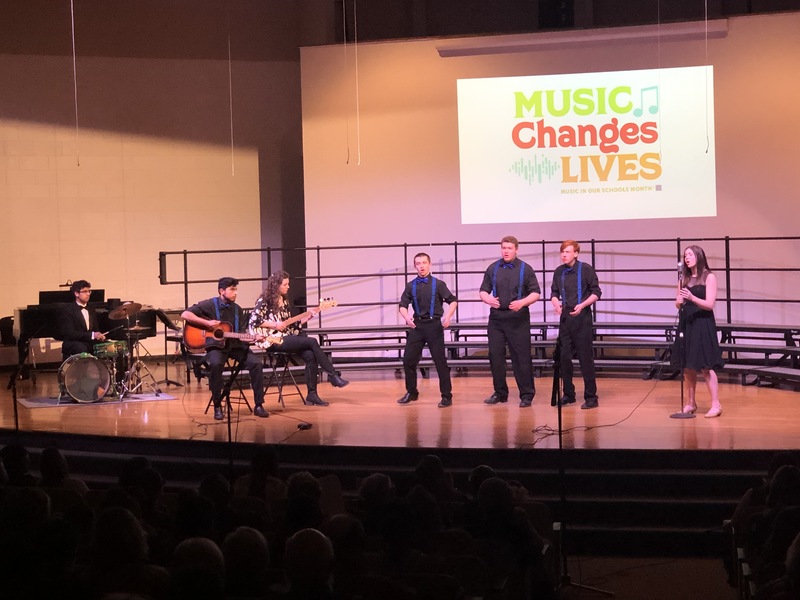 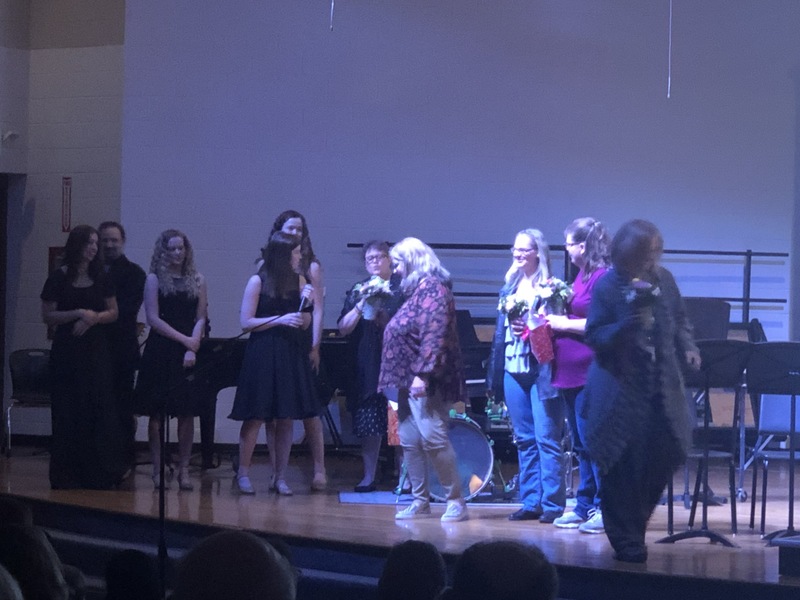 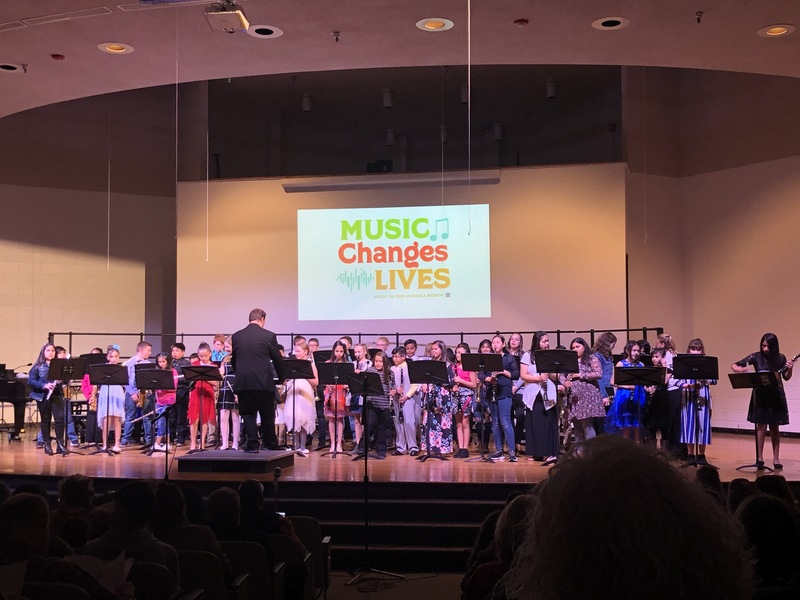 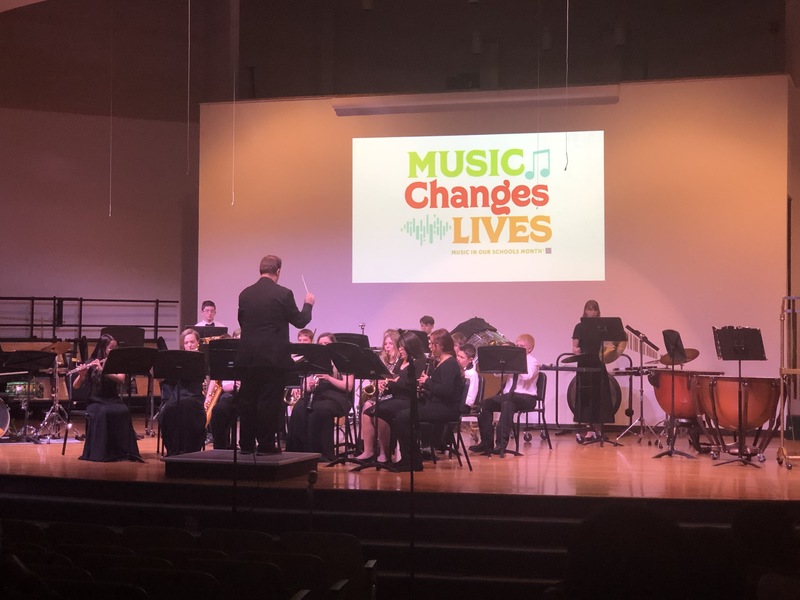 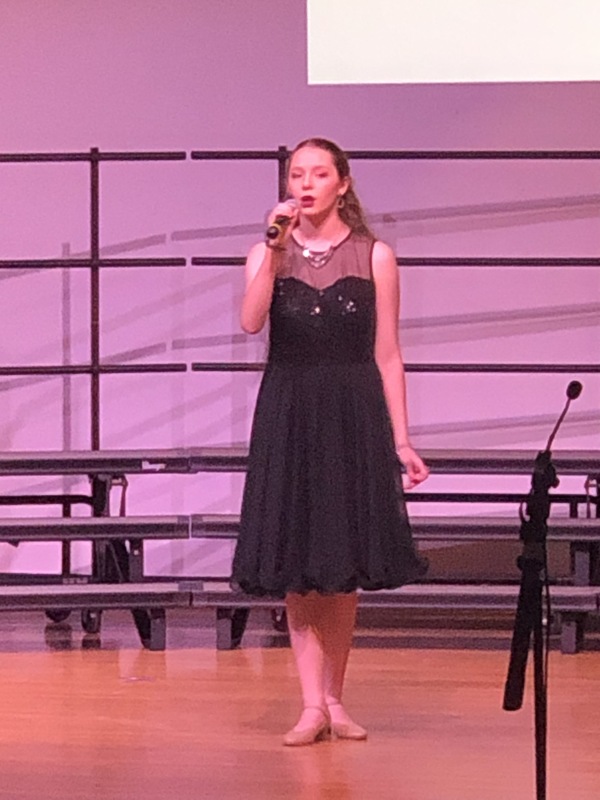