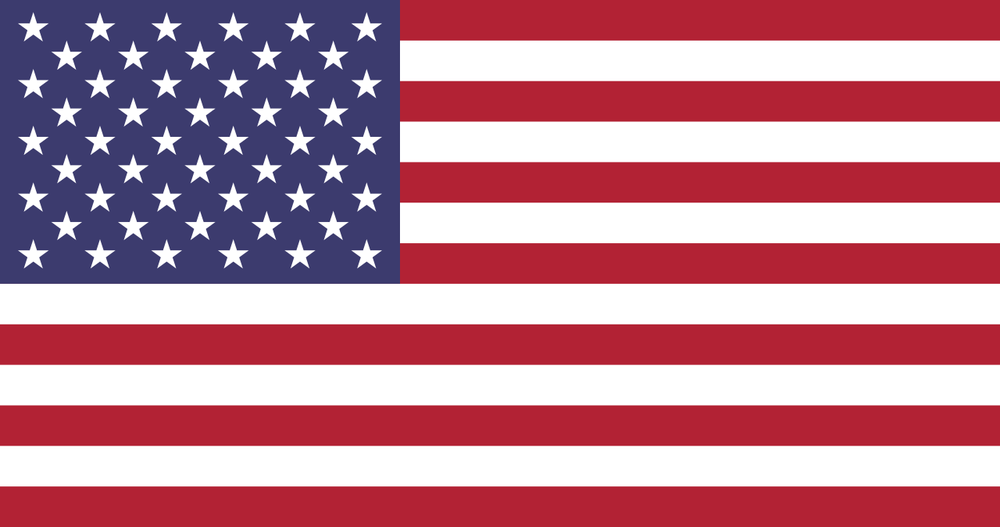 On Friday November 10, the Veterans Assembly was held at Holyoke High School. The Veterans Assembly is a Holyoke High School tradition in honor of the selfless veterans that fight for our country. Every year, there is a special breakfast in honor of the veterans. After the breakfast, there is an assembly in the New Gym. This year, the Holyoke High School Band performed a song called “Peace Jubilee.” The select choir also performed. They sang the National Anthem and a song called “The Good of the Many.” Holyoke also had a guest speaker this year named Robbie Doman. Robbie is a veteran that served in Afghanistan and Iraq. Robbie was seriously injured and had to retire from the Army. Robbie hurt both of his legs and his back. Robbie is an inspiration to many because although he had issues with his legs, he decided to compete on the show “American Ninja Warrior.” This show is about people trying to make it through an intense obstacle course. Robbie said that while he was in the hospital having surgeries, he would watch American Ninja Warrior as an inspiration. Robbie encouraged everyone to follow their dreams. Overall, the assembly was an amazing way to honor our veterans that have risked their lives for our country!