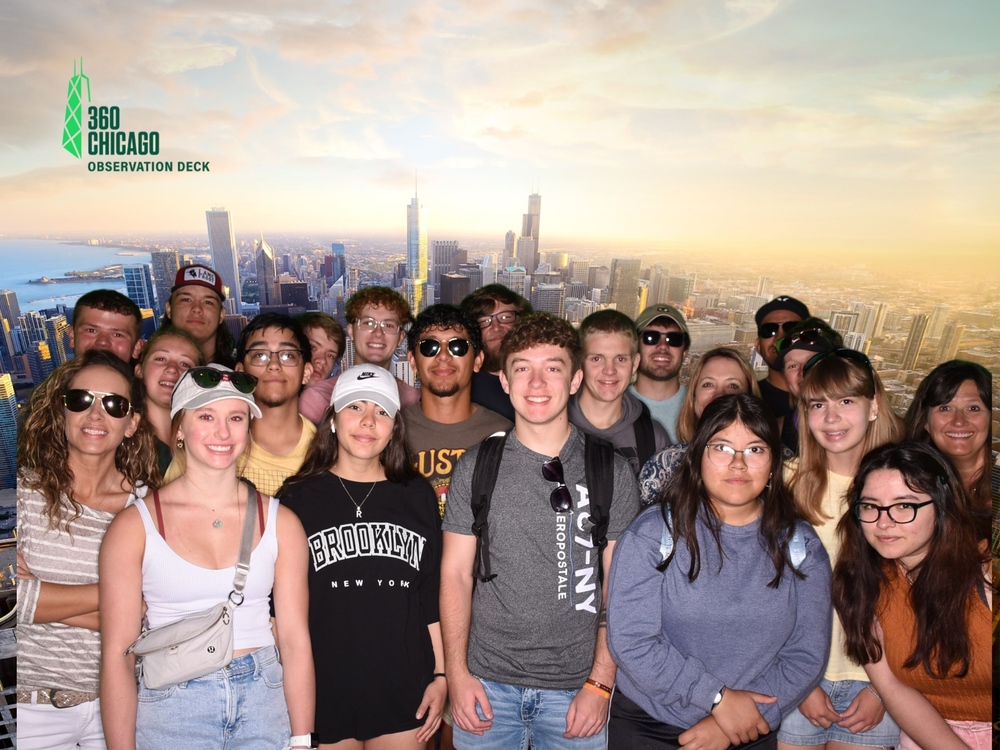 FBLA Does Well at Nationals

In addition to competing against students from all 50 states and multiple countries, students enjoyed attending workshops, opening and closing sessions, expos, and seeing the city.  There were approximately 11,500 students in attendance, with only the top 6% students in the nation receiving trophies.  Holyoke had six students make it to the finals for Colorado.  Those students making it to the final round included Holyoke’s 3D animation team of Gage Sprague, Johny Quintana and Kailar Hayes.  The American Enterprise team consisting of Jimena Nunez, Hannah Lindholm, and Fatima Nunez also made it to finals and went on to place 5th in the nation!