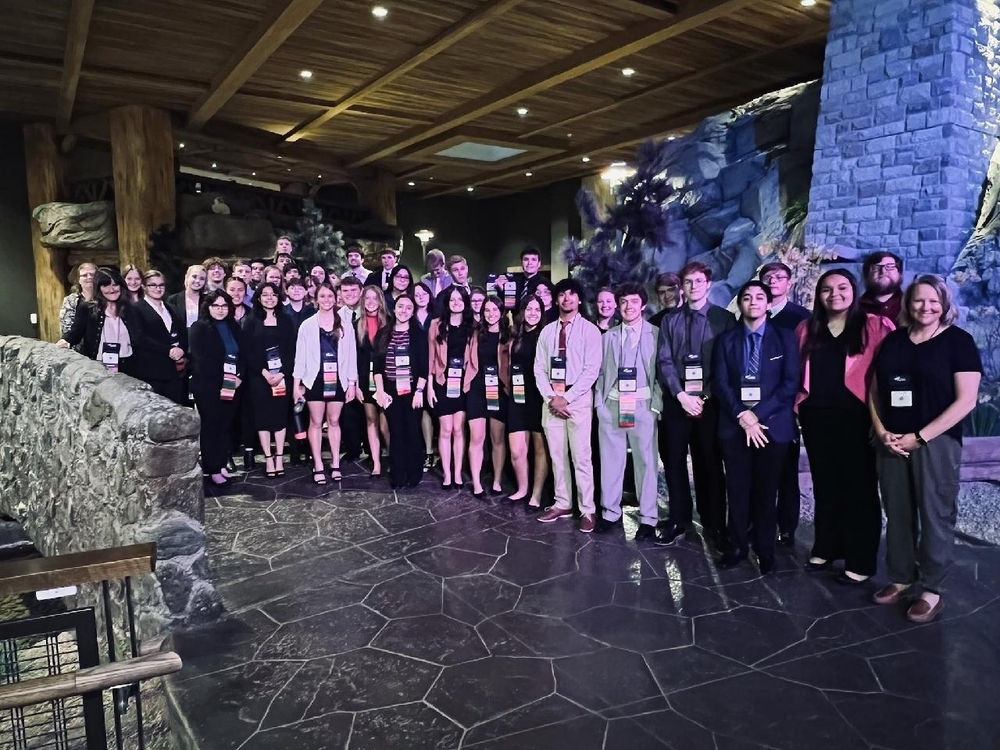 Holyoke FBLA Excels Above all in Northeast Colorado

Holyoke took 47 students to State FBLA on April 18-20 in Denver, Colorado.  The Gaylord of the Rockies was the setting for State FBLA, with over 3,000 members competing to place in the top 4 to make it to Nationals in Chicago, scheduled for June 28-July 2.

Holyoke was one of only a 6 chapters in Colorado to receive “Chapter Champion” status, which will earn them a banner at Nationals this summer.  Holyoke also ranked in Colorado at Peak 5, the highest honor.  To receive this award, Holyoke documented over 100 pages of activities starting from last April through March of this year.

Holyoke qualified more than any other chapter in Northeast Colorado, and ranked as one of the highest percentages across the state in qualifiers.  Students from Holyoke qualifying for Nationals this summer include: 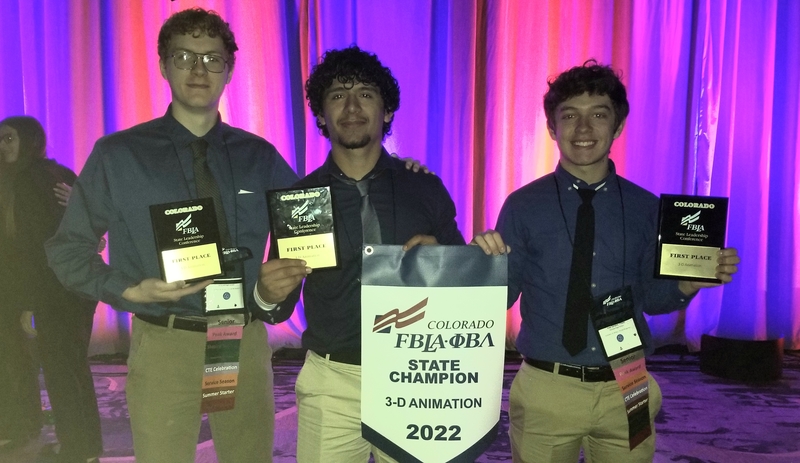 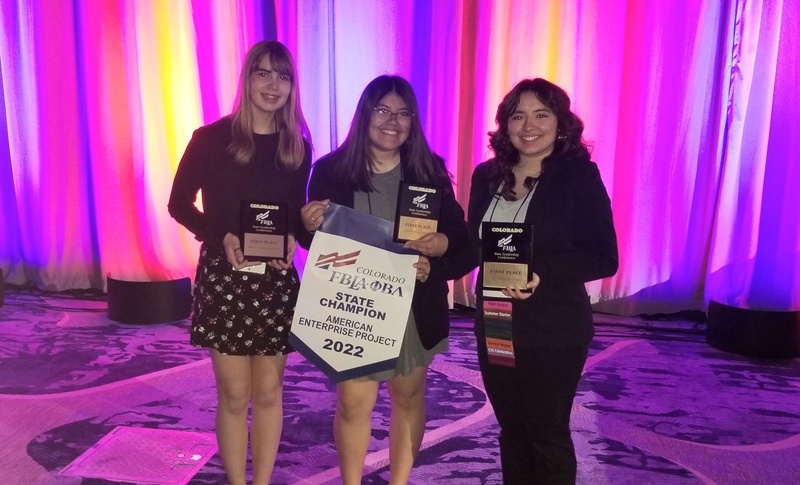 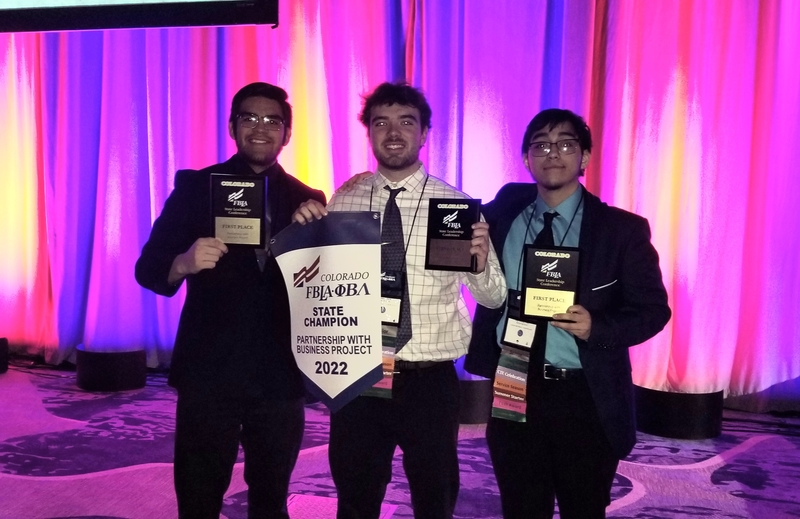 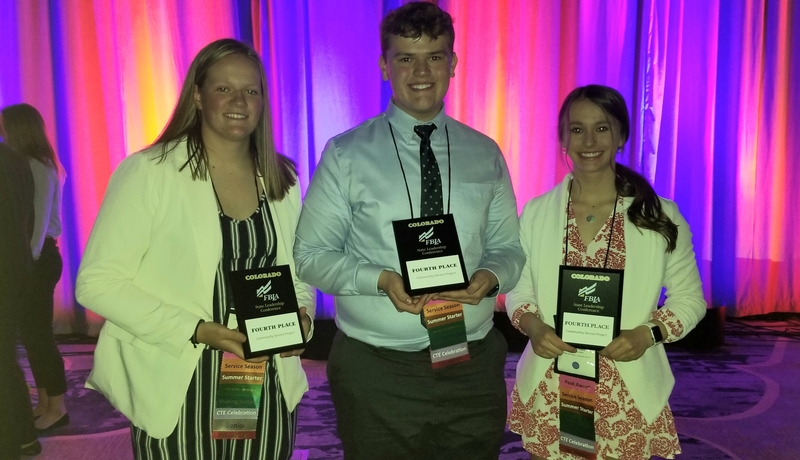 Others placing in the top 10, with a possibility of attending Nationals include: 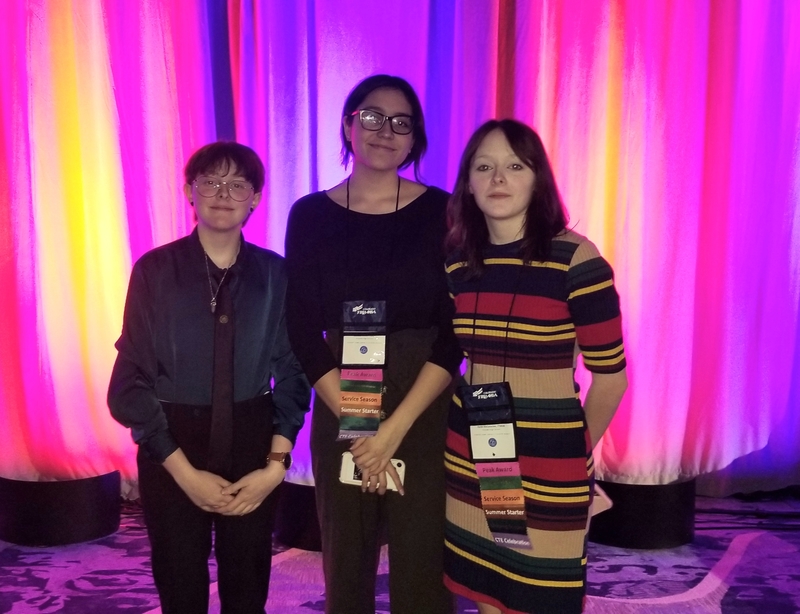 Students enjoying an opening ceremony with motivational speaker, Craig Zablocki where he talked about overcoming obstacles.  Our own Ben Kleve was even able to join him on stage.  Students also went to several workshops when they were not competing.  In their off-time they enjoyed the pool and lazy river, bowling, and a Rockies game.